2022 was a tale of woe for many, but what does 2023 hold for the economy? Richard Ramsey, Chief Economist, Northern Ireland, Ulster Bank, shares his view.

From post-pandemic relief to alarm at events in Ukraine, optimism for the UK economy – and for the world – has dissipated in 2022. But what are the prospects for 2023? Read on to find out what Richard thinks.

With inflation running above 10% in the second half of 2022, the Bank of England (BoE) has understandably increased interest rates to try to bring prices down. However, raising interest rates when we’re at an uncertain time economically might also raise some eyebrows. High inflation is usually a sign of an overheating economy but that’s not where we are currently. Gross domestic product (GDP) growth is hovering around 0% and higher interest rates may dampen growth further.

Even if you strip out the cost of food and energy, inflation is still well above the BoE’s 2% target, at around 6%. Whether we like higher rates or not, we have to get to grips with inflation, and some may argue that the BoE has been too slow to respond, and that the current Bank Rate of around 3% isn’t aggressive enough. After all, interest rates were far higher in the run-up to the financial crisis than they have been since. Predictions for inflation in the second half of 2023 are far lower than our current level, so the country is in limbo, waiting to see what will turn up.

Thinking longer-term, getting out of the low-interest-rate environment we’ve had in the past might be no bad thing: there is a school of economic thought that says companies should be allowed to fail as it redistributes resources and human capital to other parts of the economy. It may be time to end the malaise.

Employment and the cost of living: some good news

The important thing to remember is that the vast majority of people will not lose jobs, the majority of businesses won’t fail and eventually, we’ll recover

Taxes and government: in step again

Labour and supply: some southern comfort for NI

After the global financial crisis, Northern Ireland’s exposure to the Republic of Ireland’s economy was a significant risk, with the International Monetary Fund (IMF) visiting Dublin and the Irish economy experiencing one of Europe’s worst crises. But how situations change. Currently ROI’s economy tops the continent’s economic growth forecasts and – a rarity among many economies – its public finances have a surplus. Quarter-on-quarter growth has hit 1.8% in 2022. For NI, ROI’s success provides some southern comfort.

The Northern Ireland Protocol has been a significant boost to the region, but clarity on the Protocol would be helpful to industry. Currently, the grace periods in place are preventing some of the Protocol’s pain from being felt, but how far can these be extended? If the negotiations can move forward, we may see maximised opportunities between NI and the EU, with minimised disruption between local businesses and the rest of the UK. 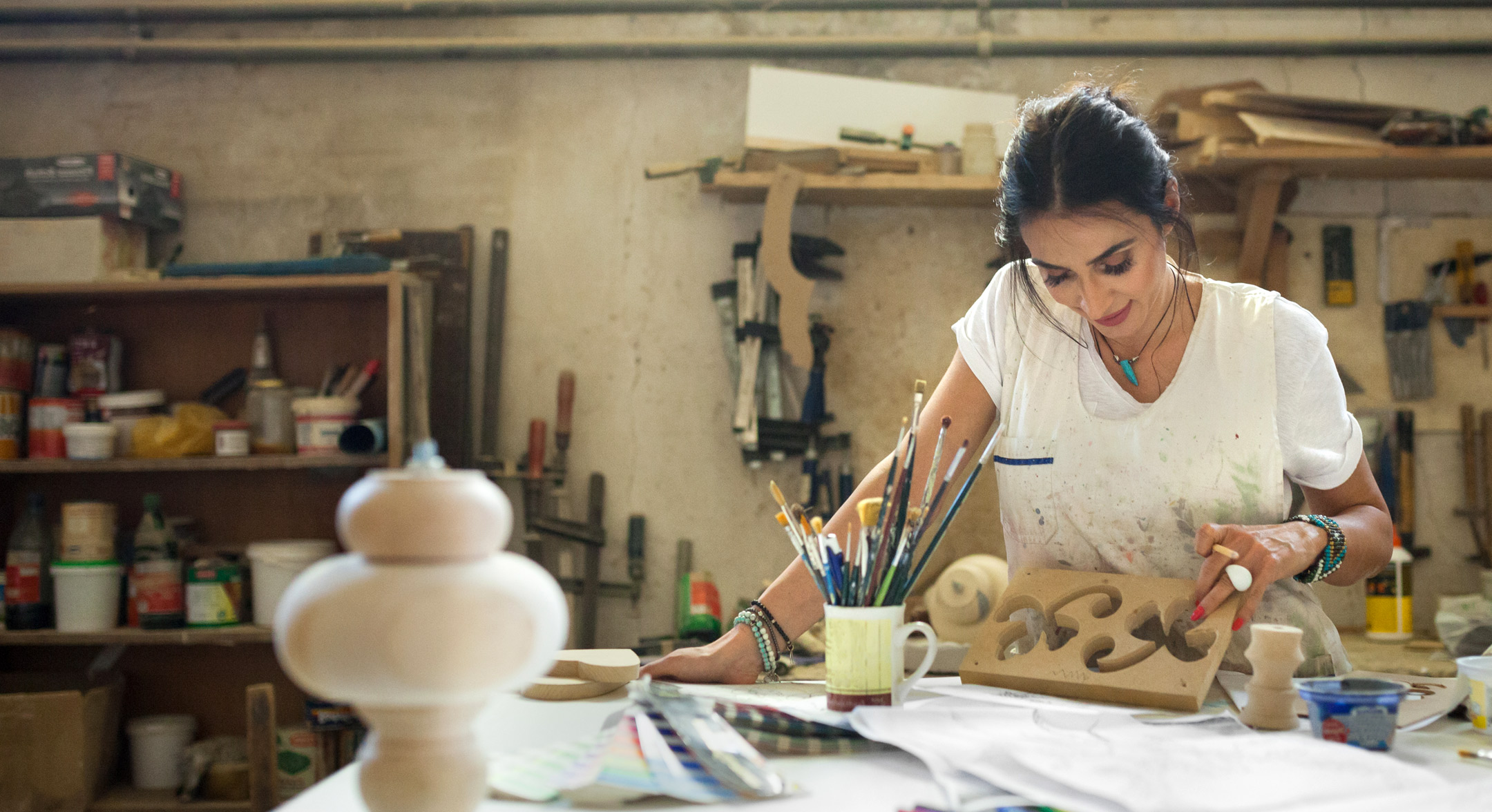 The cost of living

The impact of rising costs, supply shortages and geo-political tensions are becoming a reality for many businesses and their owners.

This material is published by NatWest Group plc (“NatWest Group”), for information purposes only and should not be regarded as providing any specific advice. Recipients should make their own independent evaluation of this information and no action should be taken, solely relying on it. This material should not be reproduced or disclosed without our consent. It is not intended for distribution in any jurisdiction in which this would be prohibited. Whilst this information is believed to be reliable, it has not been independently verified by NatWest Group and NatWest Group makes no representation or warranty (express or implied) of any kind, as regards the accuracy or completeness of this information, nor does it accept any responsibility or liability for any loss or damage arising in any way from any use made of or reliance placed on, this information. Unless otherwise stated, any views, forecasts, or estimates are solely those of the NatWest Group Economics Department, as of this date and are subject to change without notice.

Continue with LinkedIn
Opens in a new window
scroll to top